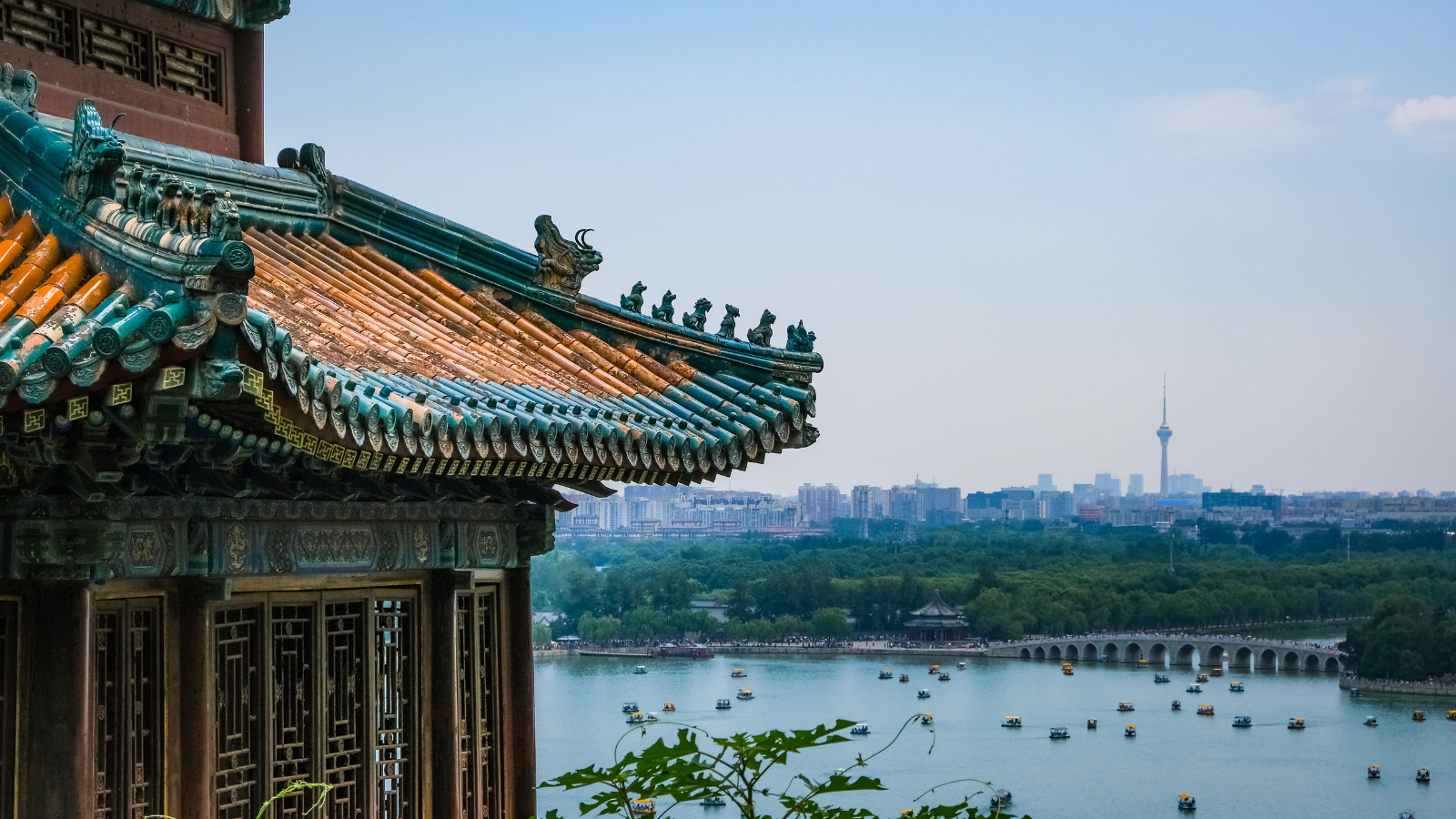 The boy who walked to China

The boy who walked to China is a story which tells us about the great Marco Polo who went to china and visited many parts of the world. He was born at Venice in Italy. He went to China with his father and uncle. They travelled for three years before they reached China. IN China, Kublaikhan was the king who welcomed them. Marco Polo learnt many languages as he was very clever. The king sent him as an ambassador to various countries, including India. Whenever he came back from his visits he told the king all about those places.