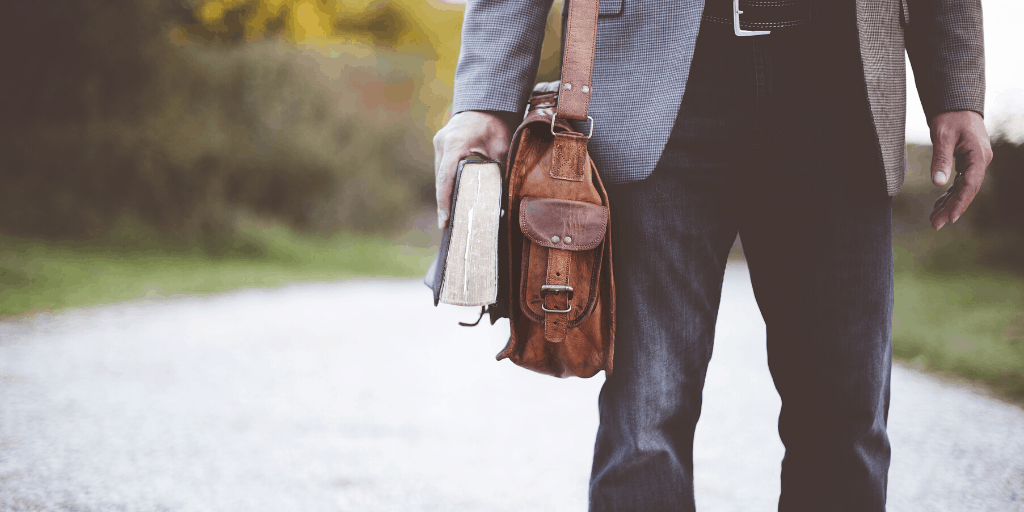 He has very beautifully brought forth the impact of the war on a small school which is in the districts of Alsace and Lorraine. This story is written from a child’s prospective and how he views the whole scenario.

The story begins when Franz wanted to bunk school as he hadn’t learnt the rules of participles and knew that his teacher, M. Hamel was going to scold him. He had better options as the birds were chirping in the forest and the Prussian soldiers were marching. He longed to see them but killed his desire for freedom and rushed to attend his class.

While running, he saw a lot of crowd near the bulletin board. They had been getting all war news form there, so he wondered what had happened. Nevertheless, he continued to hurry up and it was then that Watcher, the blacksmith, said that there was no reason for him to hurry but Franz thought that he was teasing him since he was late. But he wasn’t teasing, in fact he was stating a fact as French wasn’t going to be taught in the school so there was no reason for him to hurry.

He reached school and saw a lot of changes.

M. Hamel assesses the reason as to why they haven’t mastered their language till then. Firstly, he blames himself for taking offs and secondly the kids’ parents who preferred to send them for farming than for studying.

He even explains the need for them to hold on to their language as he believes it is the only thread that binds them together. If they are bound together, then they can easily fight the oppressor & it would be a key to their prison.

M. Hamel taught them very patiently as if he wanted to give them everything in one go and others also listened carefully. But a rebel was building in Franz’s mind. He felt irritated on this imposition. He felt as if one day they might even start dictating the pigeons and might tell them to speak in German.

Franz felt sorry for the teacher as he had been teaching in that school for the past forty years. But now he had to leave. He appreciates him for having the courage to take the last class. He felt that his teacher’s status had elevated in his eyes. The teacher felt emotional & couldn’t say anything so he just wrote “Vive La France!” on the board which meant long live France and since he couldn’t say anything in his emotional state, he just gestured for them to leave.