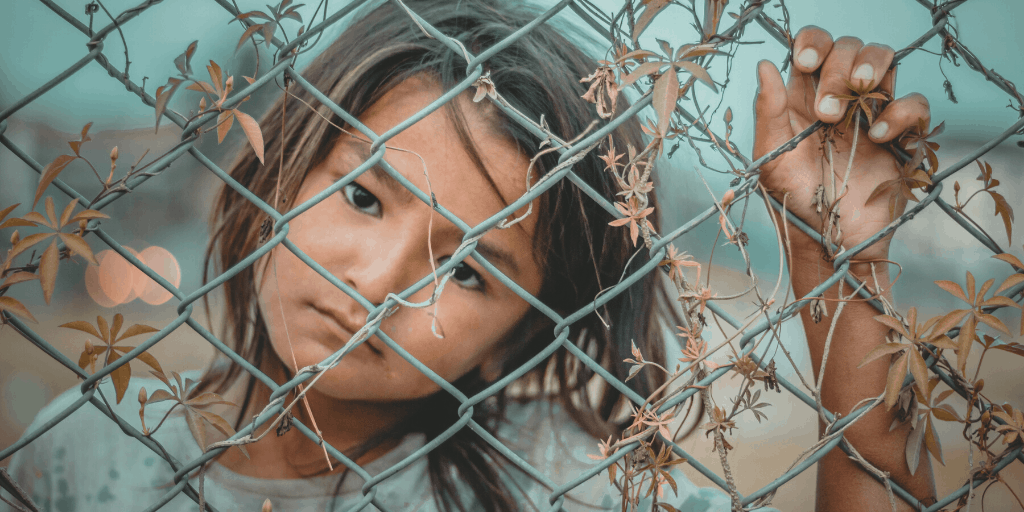 Welcome to English Chatterbox! Spring is considered the best of all seasons. In this season, we see flowers blossoming and trees filled with new leaves. In this story, Lost Spring, Anees Jung has compared springtime to childhood in life. She says that for children of poor families, it is a lost spring. They have no access to education or any means of bettering their lines or fulfilling their desires.

This has been well collaborated by examples. There are two characters: Saheb and Mukesh

They both tell us about the miserable conditions of children. They both are condemned to live in this miserable condition and have no means of having a better life for themselves. Let us understand the problems of Saheb and then we move on to Mukesh.

Saheb is a refugee from Dhaka, Bangladesh. He lives in Seemapuri which is at the periphery of Delhi. His family came to live in Delhi as they had lost their farms. They thought they would get a better life in Delhi. Saheb works as a ragpicker. He comes with his friends in the morning and goes back by afternoon.

Anees Jung has mentioned that how hollow promises are made to the poor. She has explained this through her own interaction with Saheb. She asks Saheb as to why he does not go to school, and he tells her that there are no schools. So, she said if she were to start a school, would he come, and he was pleased and happy to hear to that. But that was something Anees had just randomly said and had no intention of actually fulfilling it. So, next time when Saheb asked her if the school was ready, she lied and told him it takes longer to make a school. She compares her example to that of others in authority who make promises of better life for them but never fulfil it.

Then she explains that how these kids live in a perpetual state of poverty and they make up excuses like someone's mother didn't pick their slippers up from the shelf or how they wanted shoes or how it is a tradition to stay barefoot, but she thinks all these stories are a way to cover up their poverty. She even tells how life for some has bettered like in Udipi, a priest's son had once prayed for shoes. Now, he has shoes but ragpickers like Saheb have none.

Seemapuri is a hub where more than 10,000 ragpickers live. These are refugees from Bangladesh. They have no identity but they do have ration cards. These cards have been provided by politicians who want their votes. They accept this much only as they need food.

Children living in this area are partners in survival with their parents. Rag picking is a major occupation for them. Children think of it as a treasure hunt and sometimes they manage to find some money in it or something precious. For elders, it is a means of survival and a way to earn their living but for children it is fun.

Saheb was once standing outside a club and watching two boys play lawn tennis. He would never have access to the game. It is an expensive short and he would never have any chance to play it. In fact, for him, shoes discarded by a rich child, who wouldn't wear it as it had a hole, were a dream come true.

Mukesh is a boy who is from Firozabad, who is the second example given by Anees Jung to explain how children are not able to fulfil their ambitions The main occupation in Firozabad is bangle making. The work conditions are so poor that these children could end up losing their eye sight. They work in high temperature and dingy cells. Their houses are in terrible state with stinking lanes, covered with garbage. Their houses have wobbly doors, crumbling walls and animals living with them.

Mukesh takes Anees Jung to his house. There she meets his father who has only been able to teach them the art of bangle making but couldn't not send them to school. Mukesh's grandmother believes that it is their karma and a destiny from which they cannot run away. They feel happy they have a roof over their head.

The young are left with no choice but to carry on with their parent's business of bangle making. They have been working for so long that they have lost all initiative to break this mould and cast a new one. They face many problems if they try to break this mould.

It they make any such effort they are beaten and dragged to jail. The lack of a leader is also one problem as no one can guide then They are stuck in this poverty because of two reasons. Firstly, their caste which limits them and then the sahukars, the middlemen, the policemen the bureaucrats and the politicians.

In these circumstances, Mukesh wants to be a motor mechanic. He wants to learn how to repair cars and is willing to walk to the garage, which is a little far from his house. But his aspirations are limited to that because when Anees Jung asked him if he wanted to fly planes he said ‘No' as he was happy with his dream of being a mechanic.

These two stories give us an insight into the condition of poor children in India.