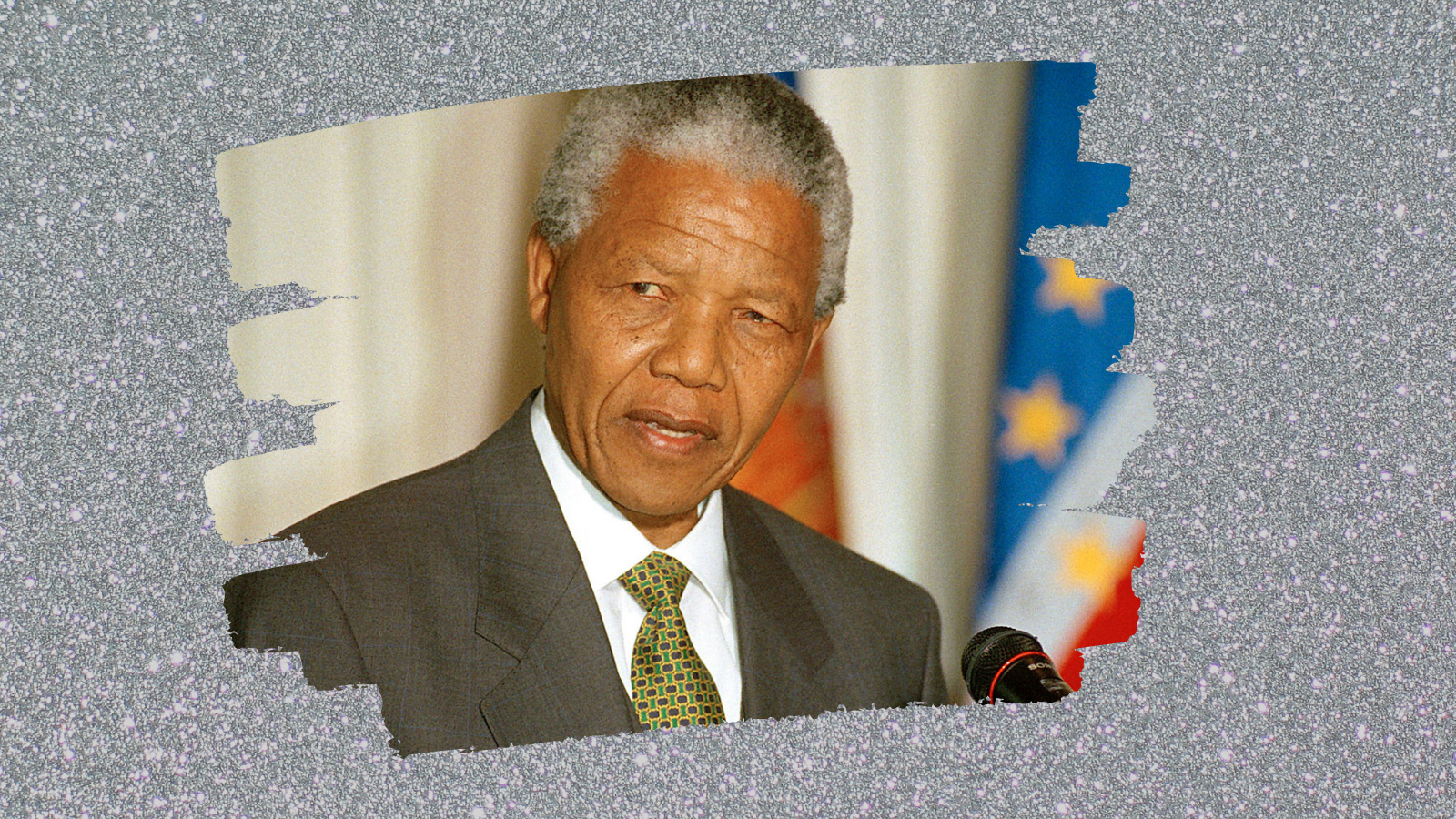 Welcome to English Chatterbox! Let’s split the chapter so that it is easy to put it in correct context

Like India, Africa was also ruled by colonial powers. They had also fought for their freedom. Nelson Mandela was one such leader who had fought for the freedom of Africans. He had spent thirty years in prison during this fight. In 1994, when the first free elections were held then he became the first black president.

Firstly, he talks about the newborn liberty which the Africans have got. He refers to the experience of his nation as an extraordinary human disaster. He even refers to themselves as outlaws since many countries had broken relations with Africa as they had a discriminatory policy like Apartheid. He was proud of the political emancipation that their country had achieved as they were now free. He pledged that this freedom would continue forever.

Secondly, he mentions that how the army of the nation has accepted the democratic set-up in the country. He supports it by telling us that the South African jets formed a V-pattern to display the same. Those generals who would have preferred to arrest him earlier are saluting him. Even two anthems were played for the white people as well as the black.

Fourthly, Mandela talked about a good thing or an unintended effect that came out of it is that Africa found men who had courage, wisdom and generosity. Men like Oliver Tambos, Walter Sisulu, Chief Luthuli and many others. He believes that their strong character developed because they faced such discrimination & oppression. He called the people of Africa as its true wealth.

Fifthly, he explained the meaning of courage, as not the absence of fear but the ability to win over it. He talks about the strength of those men and women who stood against this discrimination and showed tremendous courage.

Sixthly, he talks about the fact that hatred is taught to people so if it can be taught, then even love can be taught. He even believes that love comes naturally so it is easy to learn.

Mandela talks about a twin obligation of a man

But in a country like Africa one could not do such a thing because of the discriminatory practice. If a person chose to take care of his people, then he was isolated and put in prison where he couldn't be with his family.

In his childhood, he was free to enjoy his life as long as he obeyed his father and followed the rules of his tribe. But as he grew up he realised that the freedom was just an illusion. As he grew up, he realised that he was not free to live a normal life as a law-abiding citizen. He even saw that all the people around him faced the same subjugation. He then joined African National congress to fight for his people. He even explained that the person who oppresses is robbed of his humanity and is a prisoner of hatred and the oppressed loses his freedom.

Hope you understood the chapter. Incase of any doubts, please feel free to ask them on our account.