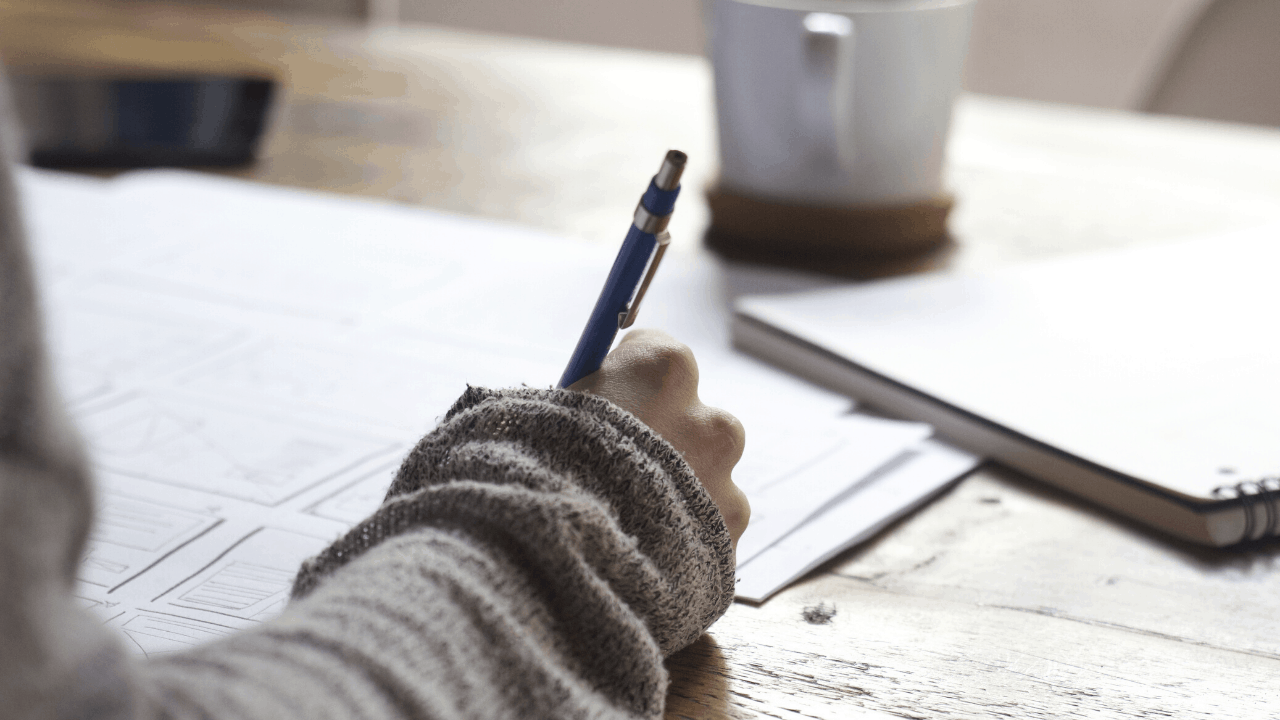 You are now offline. Please fix your internet connection before proceeding, or else your responses won't be saved.
Your test is now begin submitted.
Hours
Mins
Secs
0%
Submitting Response

These days, it is not unusual to see people listening to music or using their electronic gadgets while crossing busy roads or travelling on public transport, regardless of the risks involved. I have often wondered why they take such risks: is it because they want to exude a sense of independence, or is it that they want to tell the world to stop bothering them? Or is it that they just want to show how cool they are?

Whether it is a workman or an executive, earphones have become and inseparable part of our lives, sometimes even leading to tragicomic situations. The other day, an electrician had come to our house to fix something. We told him in detail what needed to be done. But after he left, I found that the man had done almost nothing. It later turned out that he could not hear our directions clearly because he had his earphones on.

Hundreds of such earphones addicts commute by the Delhi Metro every day. While one should not begrudge anyone their moments of privacy or their love for music, the fact is ‘iPod oblivion’ can sometimes be very dangerous. Recently, I was travelling with my wife on the Delhi Metro. Since the train was approaching the terminus, there weren’t too many passengers. In our compartment, other than us, there were only two women sitting on the other side of the aisle. And then suddenly, I spotted a duffel bag. The bomb scare lasted for several minutes. Then suddenly, a youth emerged from nowhere and picked up the bag. When we tried to stop him, he looked at us, surprised. Then he took of his earpieces, lifted the bag, and told us that the bag belonged to him and that he was going to get off at the next station.

We were stunned but recovered in time to ask him where he was all this while? His answer: he was in the compartment, leaning against the door, totally immersed in the music. He had no clue about what was going on around him. When he got off, earplugs in his hand, we could hear strains of the song.

Note! You have sixty seconds before this test is submitted.