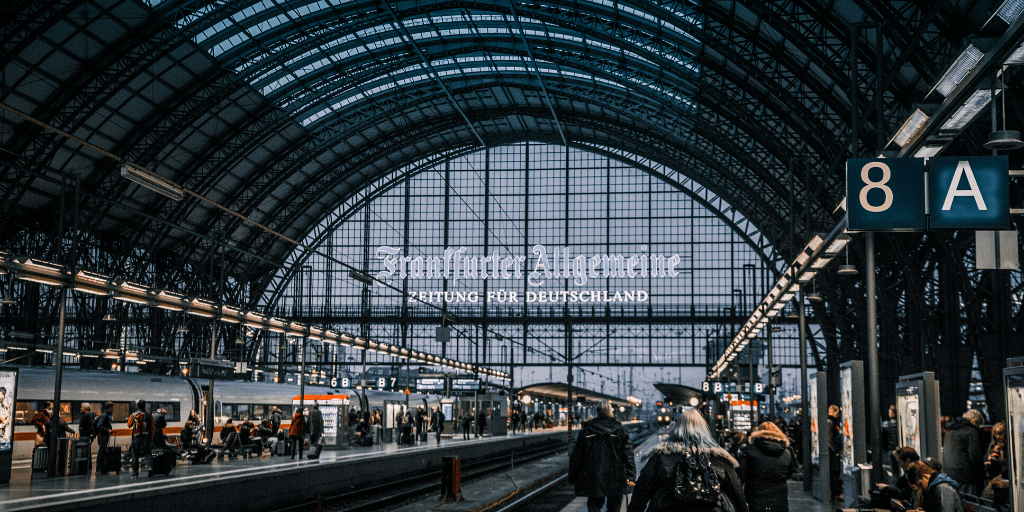 Welcome to English Chatterbox! The Third Level can be actually justified as a science fiction as it will leave you with a lot of unanswered questions and we will come to those questions in the end. First let's introduce ourselves with the main characters.

Our first character is Charley. He is an ordinary person who likes to collect stamps, desires a peaceful life and goes to work like any regular person.

Our second character is Louisa. She is Charley's wife.

Our third Character is Sam, who is a psychiatrist. He is Charley's friend and plays an important role in the story and adds a dimension to the story which justifies it to be a science fiction.

The story commences with Charley trying to establish the fact that all presidents could swear that there are only two levels in the Grand Central Station. But he had actually gone to the third level and since it was non-existent, he decided to consult Sam, who was his psychiatrist friend. Sam blamed it on his desire to escape from the tensions and pressures of life. Even some other friends thought that his habit of collecting stamps hinted upon the same habit of escapism. Though Charley didn't agree with the logic as even his grandfather used to collect stamps. Moreover, he was not trying to escape as there were no pressures in his life when he started collecting stamps.

Then he goes on the explain as to how one evening when he was in a hurry to reach home, he took one wrong turn which he was unaware of earlier and reached the third level. Here he noticed many things which assured him that he had reached the year 1894. These differences are very important for any student to remember in order to frame perfect answers.

It was during this escape that he was so convinced the third level existed that he even bought old style currency and paid a premium amount for it i.e. extra money to buy something which is vintage and has a lot of value.

So with his saving of three hundred dollars he managed to get somewhere less than two hundred dollars but he was comfortable with it since the cost of living in 1894 was low and his money would suffice him.

He tried to find the third level but couldn't find it and on his wife's insistence he gave up the idea altogether.

But before we go any further we must understand the concept of first day cover. It is an envelope which a stamp collector posts to himself so that he can get his new stamp and add it to his collection.

Now that you know the meaning of a first day cover, you will be able to understand that how Charley was convinced of the existence of the third level. One day he was going through the collection and he chanced upon a letter he hadn't seen earlier. So he opened the envelope and found a letter from his friend Sam, who was even his psychiatrist. He had written in that letter that he had found the third level and was living in Galesburg, Illinois, in 1894. He had even asked Charley and Louisa to continue to look for the third level as life was very pleasant out there.