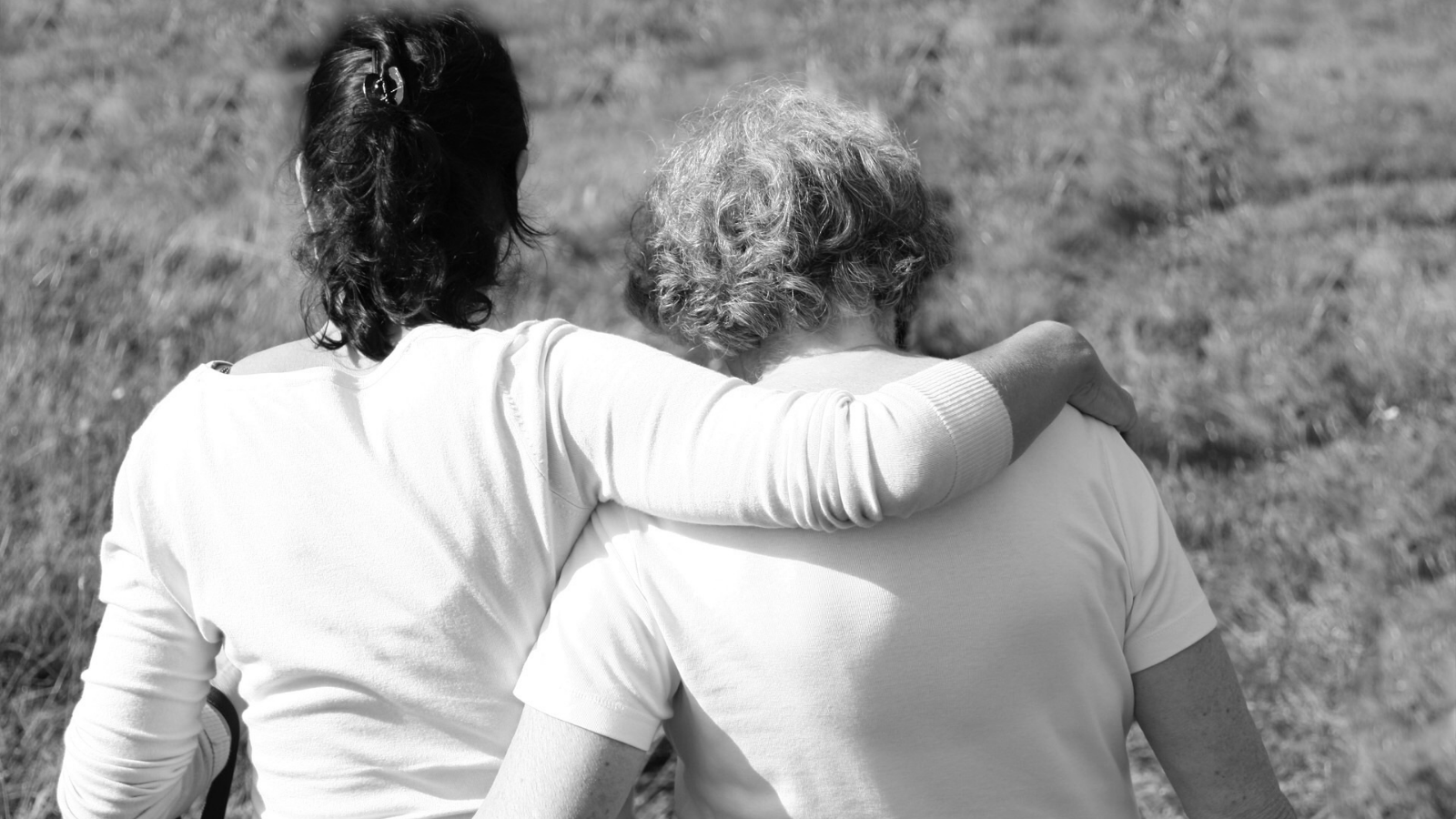 My Mother at Sixty-Six

The poetess Kamla Das was going back after having met her mother. She had to board a flight to Cochin and she was going with her mother in the journey to the airport. She noticed that her mother was in deep sleep. She noticed that her mother was aging and this brought back her fear of losing her mother. She tries to let go of this thought by trying to distract herself by looking out of the car. In this poem poetess has used various poetic devices like  simile in lines like face ashen like that of a corpse and pale as a late winter’s moon. She has even used repetition like thought—thought away whereby she had tried to show her chains of thoughts and even in smile and smile and smile. The repetition of the word indicates a rather long smile which as quite artificial.

All these poetic devices bring out her anxiety and tension with regards to her mother. It's a beautiful portrayal of a daughter's emotions when her mother has turned sixty-six.