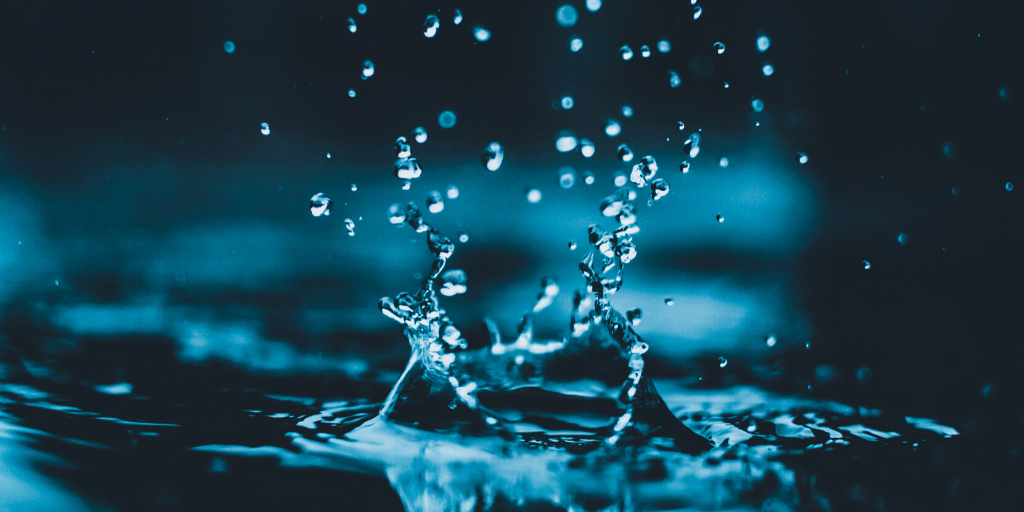 His views about swimming

He decides to learn swimming when he was around 10 or 11 years old. He had an inherent fear of water as his mother kept telling him about the drowning incidences in river Yakima.

His experience when he was three or four years old

He had gone to the beach in California. He had been knocked over by waves. He felt suffocated and the fear of water took its grip on him.

Being thrown in the pool

Around 10 or 11 years of age he decided to learn swimming at the YMCA pool. He tried to learn by copying others. But one day when he reached before everyone else, he decided to wait. At this time a boy who was around 18 years old came and threw the author in the deep end just for fun.

Struggle to come out

Rescue & the feeling after that

He was taken out & was lying near the pool & vomiting. The boy who had thrown him was being scolded. He felt scared for days. Even the slightest exertion upset him.

He could no longer enjoy any water sport. He wanted to enjoy the sport but every time the terror seized him. It ensured that he never enjoyed canoeing boating & swimming

Efforts to overcome the fear

He decided to get an instructor & learn to swim